The objective of the project is the preservation and the popularization of historically and culturally significant sites from the lower part of the Roman Limes, a UNESCO World Heritage site candidate.

This specific problem area was selected due to many preserved, but fairly unknown sites along the lower part of the Danube river and on the border area between Bulgaria and Romania.

In order to complete this objective we have planned to purchase and use modern aerial and ground image capturing devices, green technologies and attractive visualization systems.

The first of the project activities involves categorization and selection of the roman sites and objects. After analyzing all possibilities we will make a list of the most important and significant targets and we will collect all available documents, photographs, videos, historical details, etc. about them. Additional information will be obtained by on-site ground and aerial images and video clips. All data will then be prepared, processed and popularized using a specially designed for the purpose web-based platform and applications for mobile devices. The aerial and ground images will be used for creation of detailed 3D models of the sites, which will later be printed using 3D printers and will be presented to the mass public in museum exhibitions by the partners in the project. The project budget will be used for equipment purchases, the development of the content platforms and the on-site shots.

4500 tourists per year in the targeted sites.

Goal
Preservation and promotion of historically and culturally significant sites from the lower part of the Roman Limes, a UNESCO World Heritage site candidate.

Development of the web-based information platform and the mobile applications

Categorisation and selection of the ancient roman heritage sites

Digitalization of the available resources about the selected sites

On-site aerial and ground photoshoots, data processing and creation of the information database

What is INTERREG?
Interreg represents a main goal of cohesion policy which aims to promote a harmonious economic, social and territorial development of the Union as a whole. 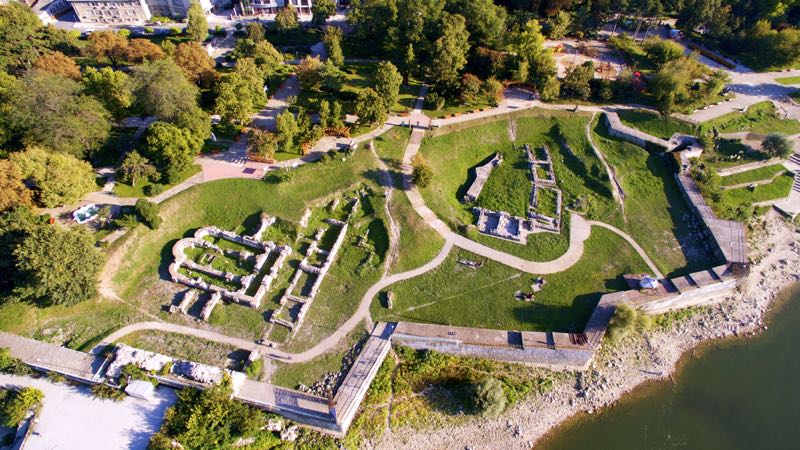 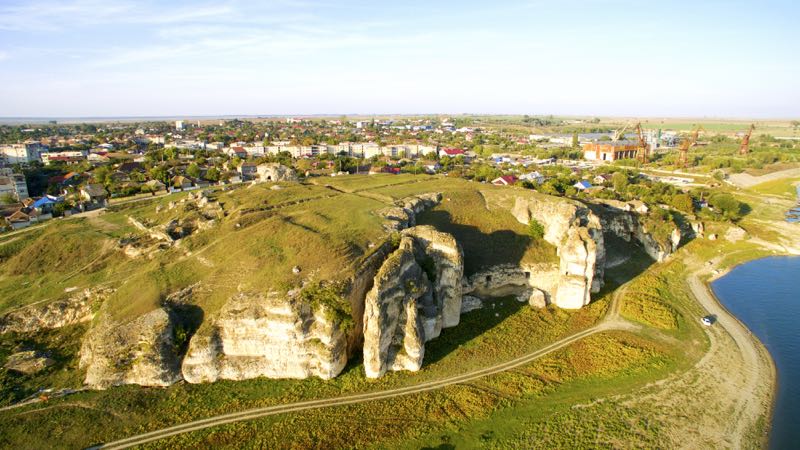 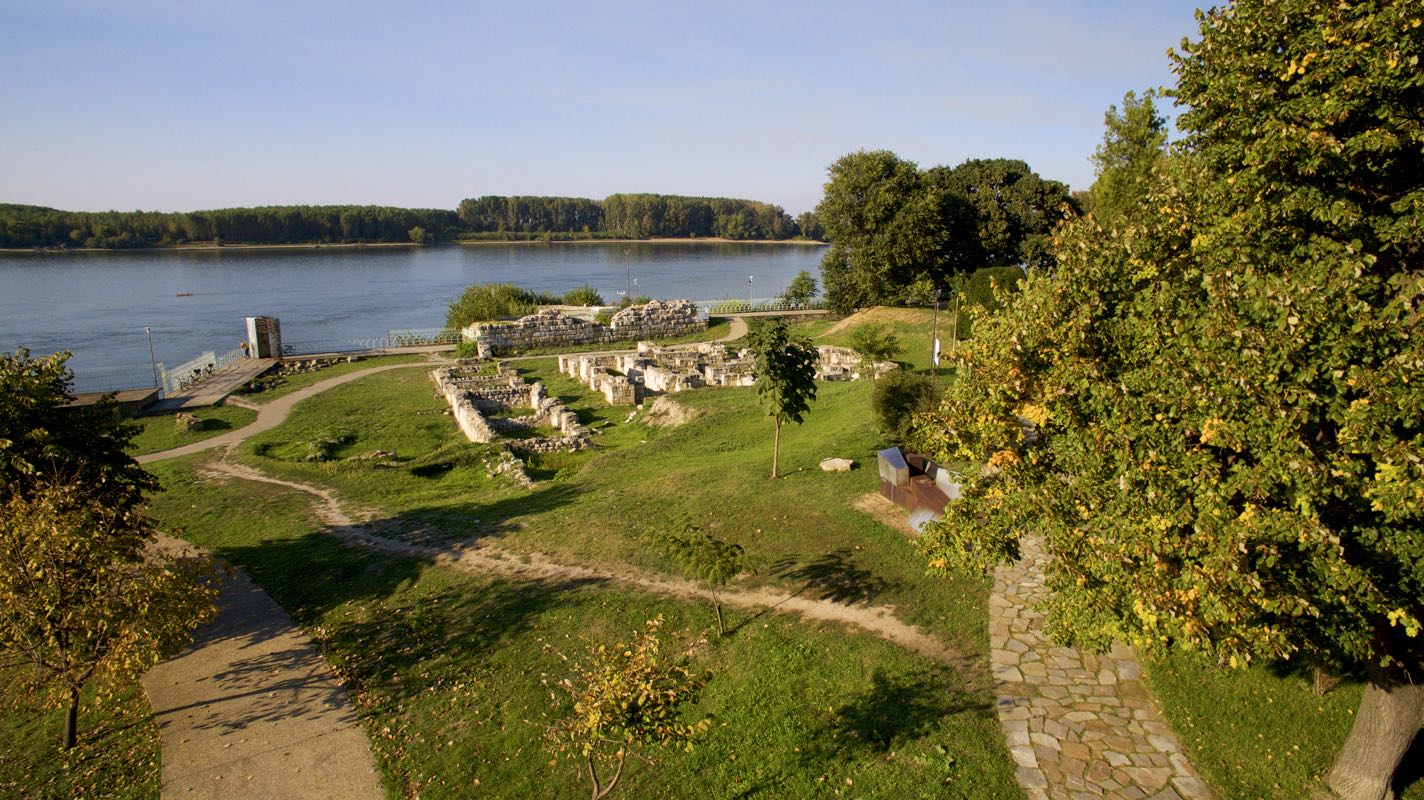 •Substantiated selection of 16 roman locations (per 8 in Bulgaria and Romania) have been done based on categorized list of roman cultural and historical objects in the area of lower part of Danube River in cross-border region between Bulgaria and Romania and based on multi-criteria analysis that has been developed.

•Joint strategy for popularization of ancient roman cultural and historical heritage have been created.

•Two management plans have been elaborated: a plan for raising the level of awareness and plan for preservation and conservation of Roman historical and archaeological locations.

•Orto-photo images of the selected locations have been generated from high quality areal and ground photographs. In addition, 3D models of the land surfaces have also been created.

•An interactive Internet Platform https://www.romanforts.eu  have been developed.

•Applications for mobile phones with the name RomanForts are developed.

•Many materials are created, printed and distributed: Flyers, Brochures, Roll ages, Posters and Folders in English, Romanian and Bulgarian. Two books for the digitalized artefacts, objects and selected fortress from Roman heritage of the cross-border region have been created and published.